I recently watched the Wolf of Wall Street. Many parts of the story made me cringe, plus I am not too fond of the main character’s shot to fame thanks to his misdeeds. Nonetheless, it’s a good and entertaining film. As you would expect, I observed plenty of nuggets of wisdom throughout the film. I won’t go over the obvious ones, instead I’ll discuss one that I gleaned indirectly:

Create a clear and compelling vision for the future

After we watched the film, my boyfriend became obsessed with finding out more about the real-life character Jordan Belfort. He is now a motivational speaker, and one of the things he preaches about is the above. I haven’t watched the video in which Belfort talks about this, but (and I hate to admit it) I think it’s a good piece of advice. 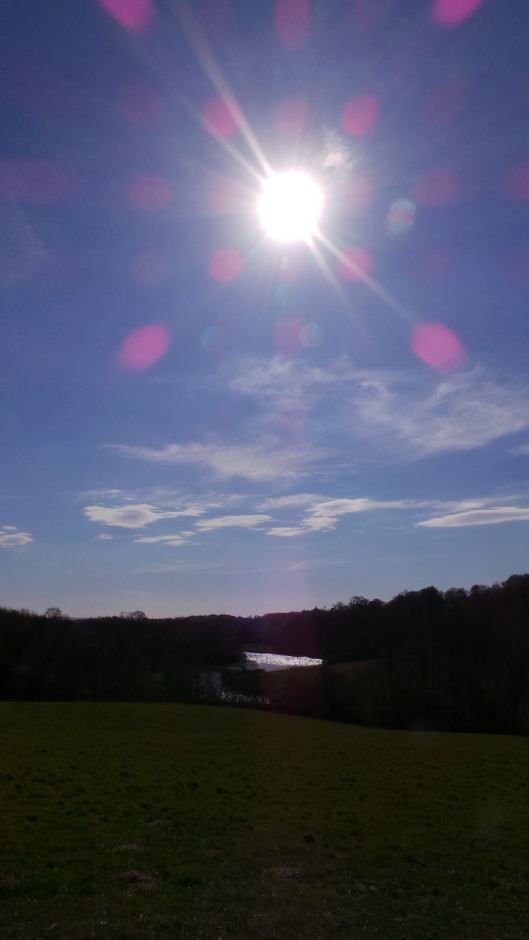 Having a bigger picture of the future is key to success. It is along the lines of a previous nugget of wisdom, stay two jobs ahead. This one takes it further by encouraging you to picture your dream. Who do you want to be in 20 years? A CEO? A millionaire? Dream big, don’t limit yourself!

Once you have a vision, it can be hard to not lose sight of it. We live in a world of instant gratification. If your vision is one in which the rewards will be reaped much later, you are bound to feel pressure to veer off the path. And that’s ok. There’s nothing wrong with doing that. In fact, sometimes you need to take a wrong turn in order to avoid having regrets. Just make sure you keep referring back to your vision and keep it in check. 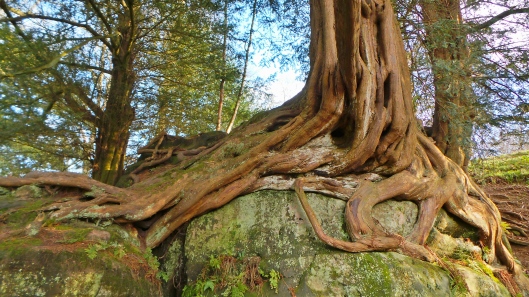 Do you have a vision? I do, but it is so far in the future I tend to keep it to myself. It is there, though, and I constantly remind myself how the things I am doing now are getting me one step closer to my dream.

Bottom line: Have a vision of your future…and constantly remind yourself of it.

Pictures taken at Wakehurst Place, about 1 hour outside of London, which is situated in West Sussex and set in 465 acres of country estate.